We have stopped in Jeju many times now.  Unfortunately, this port always has fallen on a show day, so instead of sightseeing, we have just gotten coffee and good internet.  Due to a storm last cruise, we ended up in Jeju a day early, meaning we could actually explore! 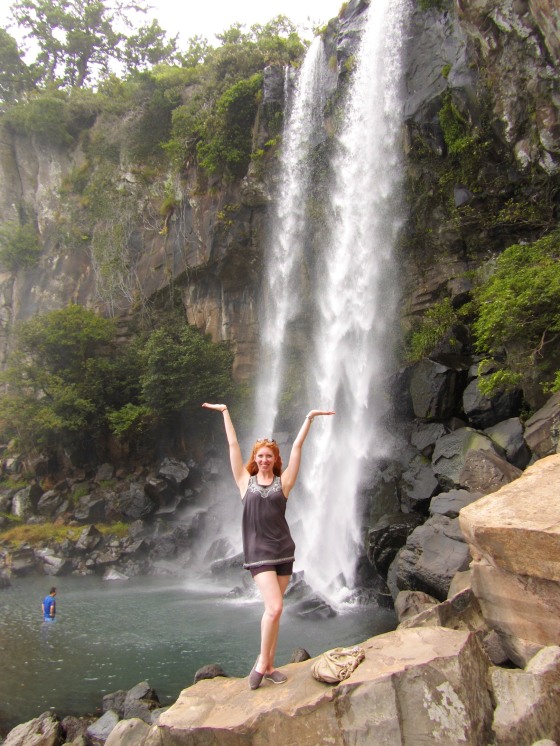 Some friends and I rounded up 3 cabs to take us around the island.  We drove for nearly an hour to get to the first destination: a beautiful waterfall.  After wandering around and taking mass amounts of photos, we got back in the cabs and went to see the volcanic rocks along the coast.  There was information about the different kinds of rocks, a statue filled promenade, and random figurines. 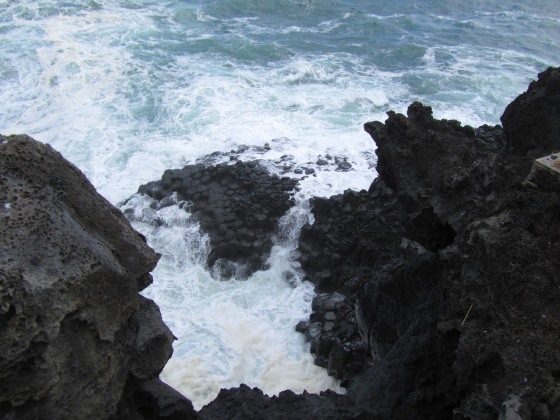 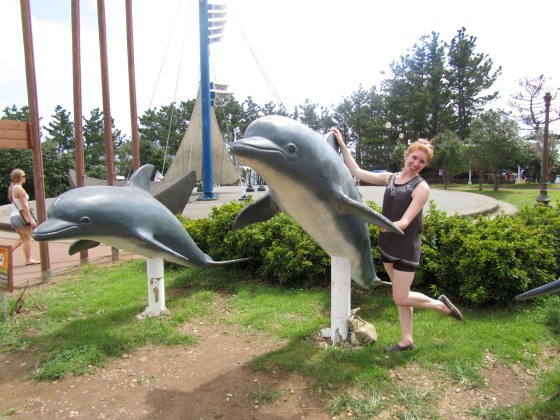 Our third stop was Chocolate Land!  It’s a chocolate café, museum, and school all in one!  A few of us decided to take the chocolate class, and were able to melt chocolate, pour it into molds, and take home our homemade confections.  In case you haven’t noticed, I am a chocoholic, so this was heaven for me.

We ended the day at another waterfall.  We weren’t able to get as close to the fall at this location, but there were other beautiful sights to see, including a large bridge and 2 smaller waterfalls. 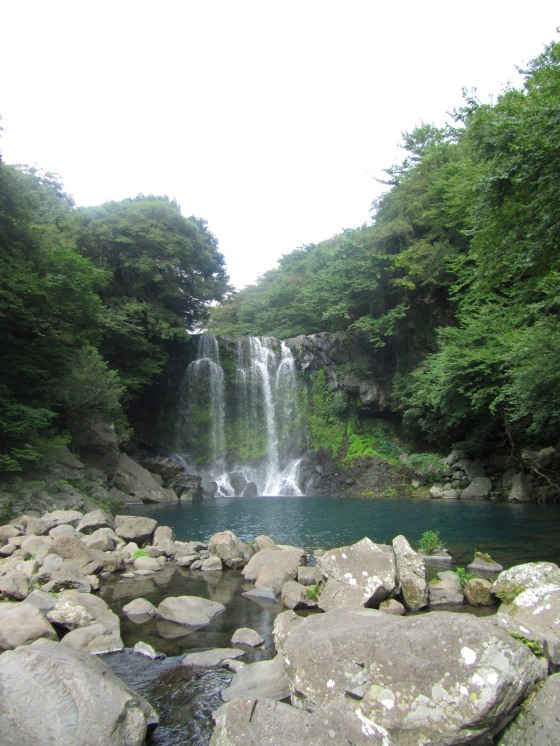 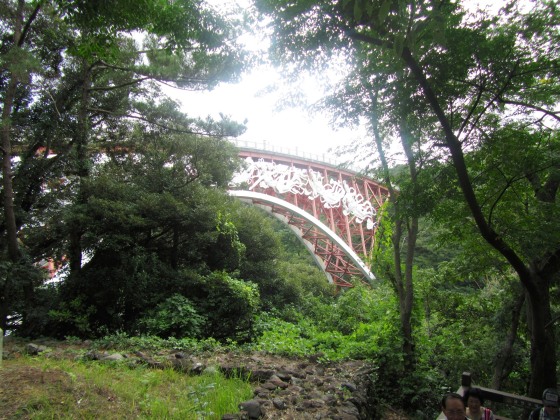